The North Carolina Sports Hall of Fame uses sport to connect, enrich, and inspire communities all across our great state. Through the stories and achievements of our most talented athletics contributors, we find our own courage to speak up, encourage others, and aspire for higher goals.

HISTORY OF THE HALL 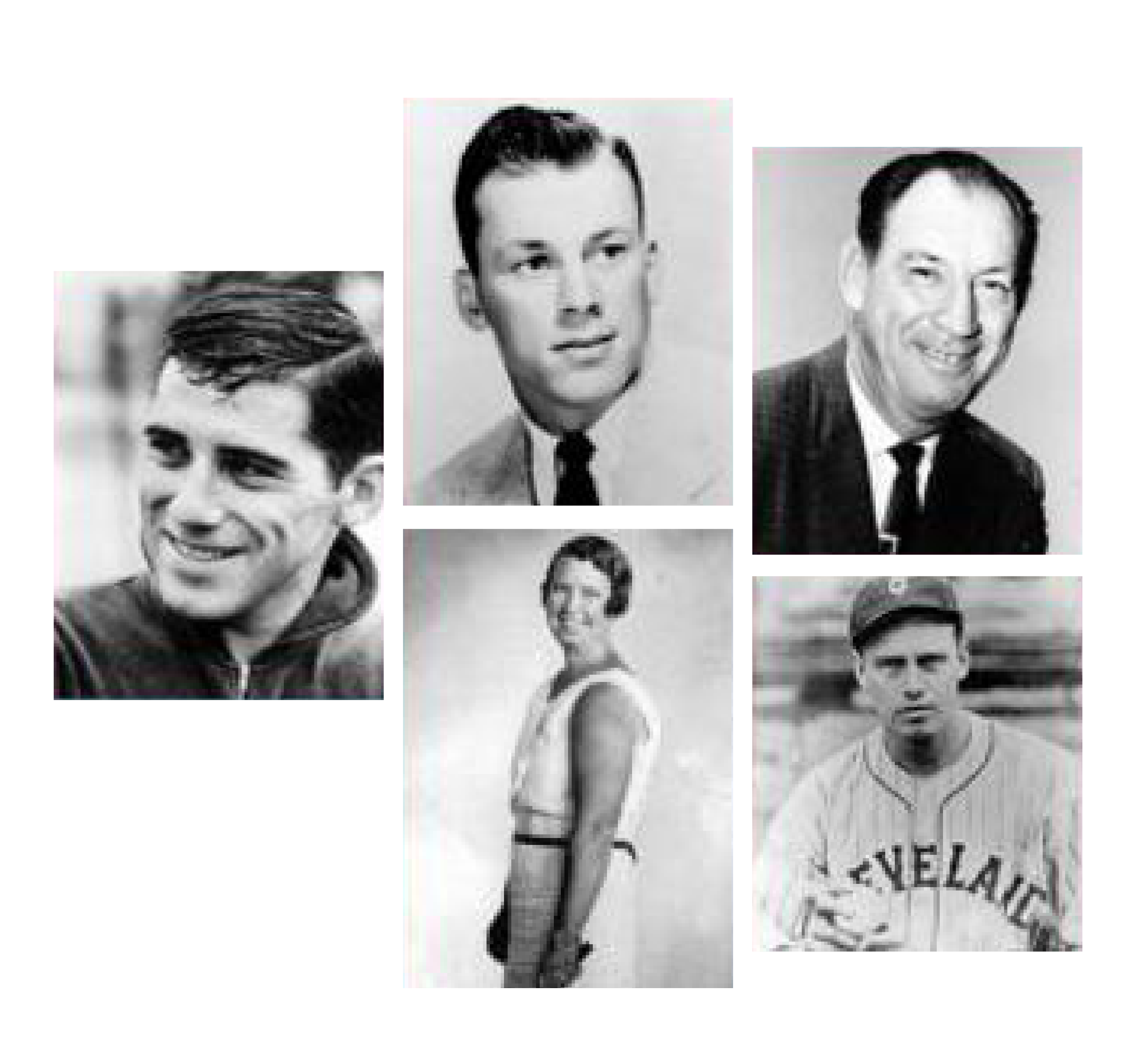 The North Carolina Sports Hall of Fame dates back to 1962 when the Sports Award Committee of the Charlotte Chamber of Commerce brought a long talked about idea to life.

The board envisioned a permanent home for the Hall and memorabilia it collected. In 1969, the original Charlotte Coliseum, at the time one of the showplace arenas in the Southeast, agreed to display the mementos in trophy cases in the corridor of the building, with the hope that expansion of the building would include a Hall of Fame Room. Unfortunately, support for the expansion waned, and the memorabilia was transferred to the North Carolina Museum of History in Raleigh, which already was overcrowded and could offer only a limited exhibition.

In February 1982, a two-year Hall of Fame exhibit opened at the museum, prompting increased attendance at the museum.

The Hall decided it would await the outcome of hoped-for-expansion of the museum before locating elsewhere. The North Carolina General Assembly responded, approving the construction of a new museum and allotting approximately 4,000 square feet of space for a permanent Hall exhibit, which opened in 1992.

The NCSHOF area remains one of the Museum’s most popular attractions. The displays have undergone several updates, and additional offerings like the Great Moments in North Carolina Sports recognition and the Don Fish Legacy Award provide increased opportunities to highlight key moments and figures connected to athletics. 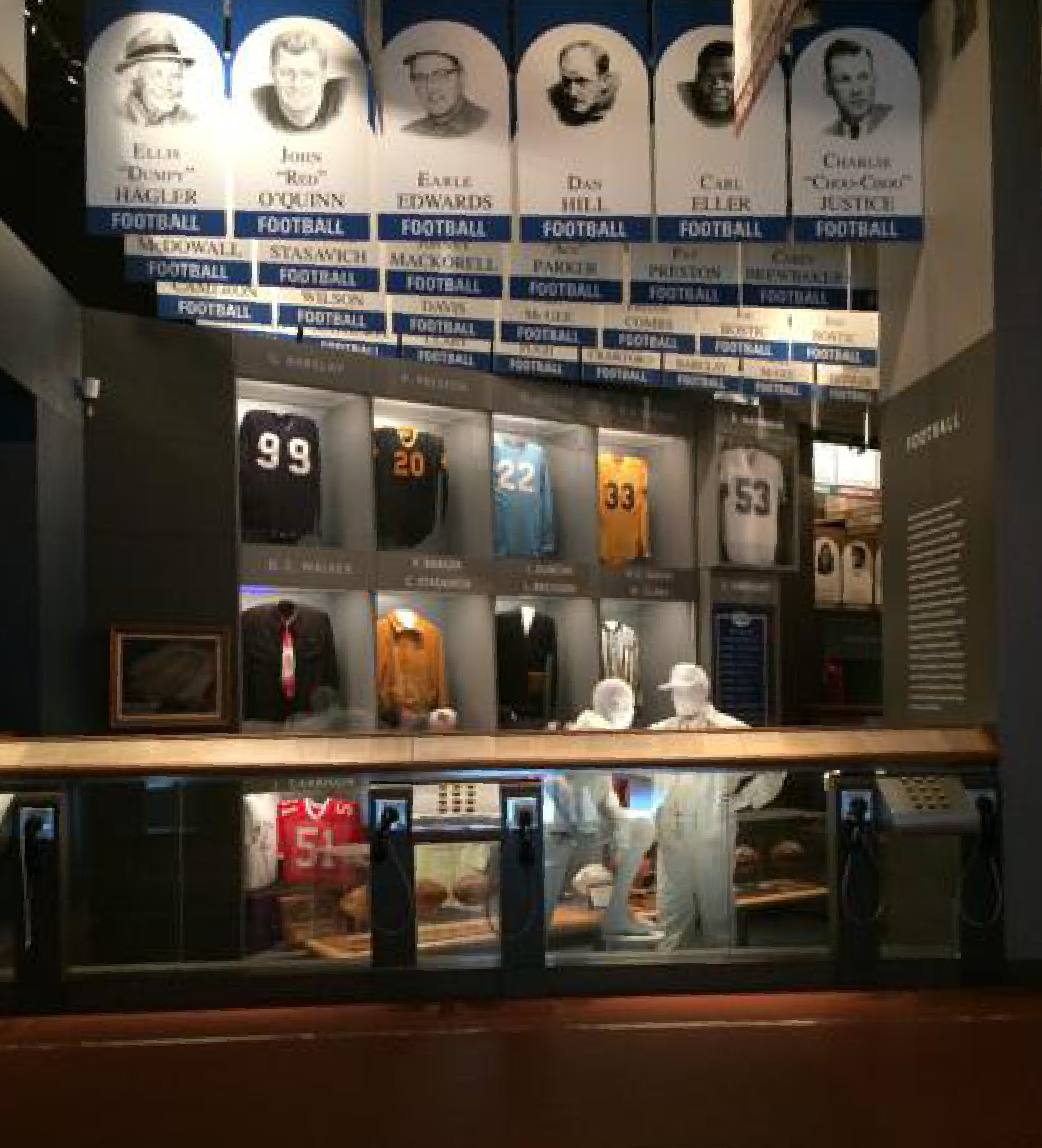 As the North Carolina Sports Hall of Fame grows and evolves, it remains true to its goal of celebrating extraordinary athletic achievement and leadership to connect, enrich and inspire communities.